Netflix doesn’t have a monopoly on streaming content. My wife and I are Amazon Prime members primarily for the free shipping, but also for Amazon Music and Amazon television and movie offerings.

Here are the top-10 Amazon Prime television shows that I plan to watch at some point. 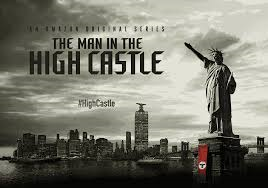 This just scratches the surface of the content offered on Amazon Prime, of course. There’s a lot more. So much content; so little time.

Firewater is a middle-aged pop culture fan whose life is sustained by his word count.
LE TOUR D'ECRAN

Exploring the World of Fiction