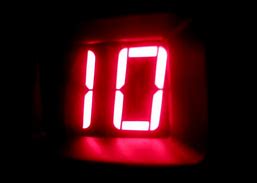 In alphabetical order, here are 10 horror movies that I believe are an essential part of any collection. 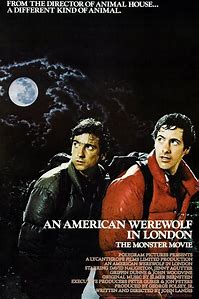 An American Werewolf in London

From its kickass soundtrack to the practical Rick Baker werewolf transformation effects, this is a solid horror movie. Plus, I’ve always been partial to Jenny Agutter. 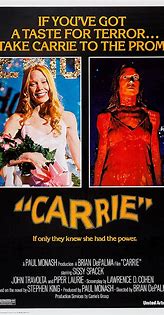 I loved the Stephen King book, even though it’s far from my favorite. I think the Brian De Palma movie actually improved upon the source material, which is something you won’t hear me say often. The final jump scare, which really wasn’t in the novel at all, has stuck with me all these decades later. 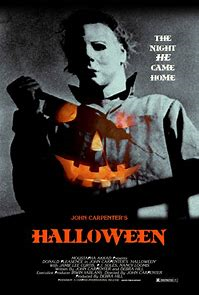 The night He came home. I’m talking about the original here, not any of the sequels or reboots. In retrospect, this was a surprisingly bloodless movie, but the horror of it has a near-mythic feel that’s not easy to shake.

I’m including this movie because, just when you thought there was nothing new under the sun in the horror field, along came Clive Barker and his twisted visions. Pinhead and the other S&M demons came on the scene just when the casual horror fan was becoming jaded. 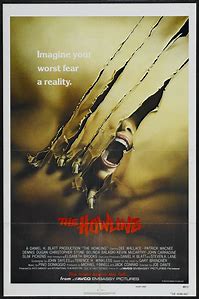 Yet another werewolf movie. This Joe Dante-directed flick has some genuinely tension-filled and frightening moments. And Dee Wallace. 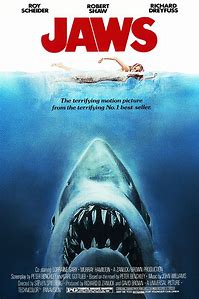 What? You don’t think this is a horror flick? Watch it again. 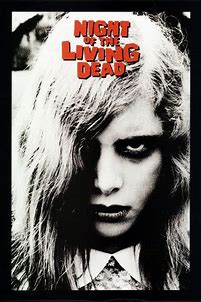 Night of the Living Dead

The original, in black & white. Sure, George Romero borrowed the look of his zombies from Carnival of Souls (another creepy flick, even if it didn’t make this list), but he pretty much single-handedly founded a genre. The original version also has quite a bit in the way of social commentary. 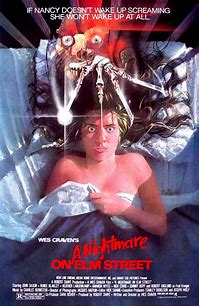 Freddy Krueger was another original monster creation, and one who preyed upon his victims while they were asleep. The first movie, before Freddy lost himself to wisecracks and puns, is still the best, in my opinion. 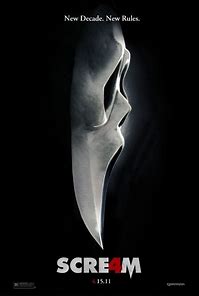 The first movie in this franchise demonstrated a real love and understanding of the slasher genre, and turned that on its ear. This is still a fun watch with some really scary scenes. 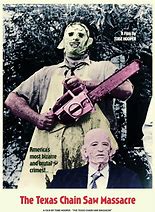 Again, the original. Often imitated, never equaled. This is a horror movie from beginning to end. Even though I know how it ends, I’d still bite my nails to the quick while watching it, even today.

That’s it. With Halloween approaching, my mind turned to things horror, and these are the movies that pretty much define the genre for me. If there are any selections on the list you haven’t watched, you should remedy that.