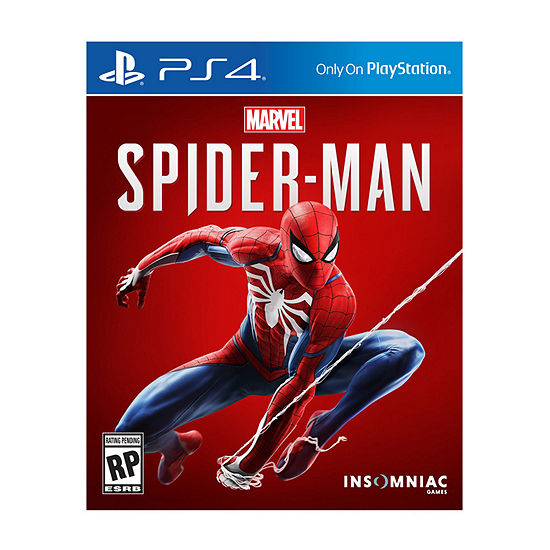 I earned my fourth platinum trophy on the PS4, finishing up Insomniac Games’ Spider-Man video game. 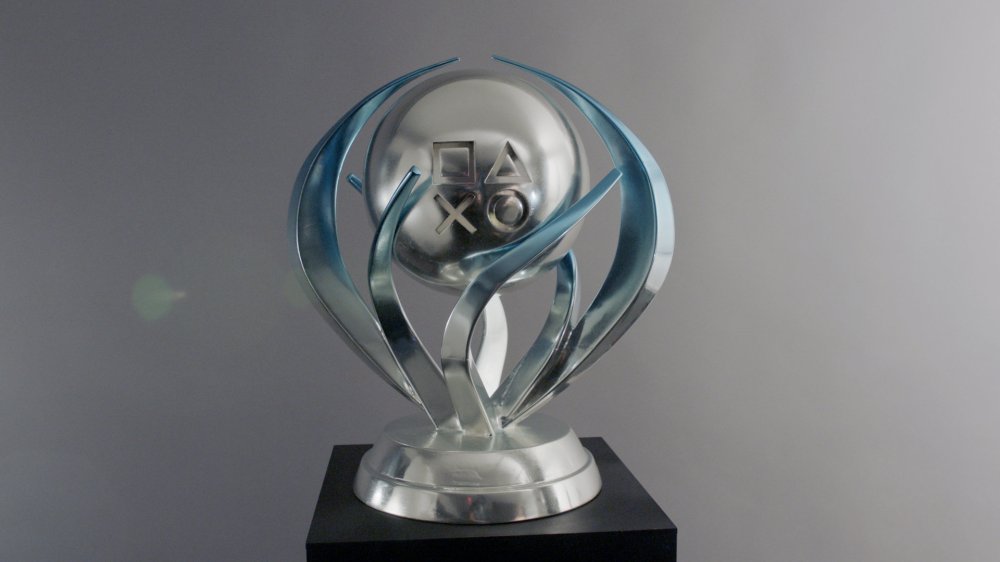 I didn’t get the platinum by accident. I had to grind away at the game for a very long time. In the end, in order to earn enough Challenge tokens to buy all of the Spider-Man suits, I had to begin a new game and play it to the point where the Taskmaster challenges appeared again. On my first playthrough, I worked myself into a corner where I’d have had to ace all of the challenges in order to earn enough tokens for the suits, and I wasn’t able to do that. I never did get the hang of the drone challenges. The good thing about finishing the story and earning the right to play a new game is that all of your abilities, suits and gadgets carry over. This meant I only had to purchase the suits I didn’t get the first go-round.

Which I did, earning the trophy for buying all the suits (all of which are impressive in their own way), which in turn earned my platinum trophy for getting all of the trophies.

If I didn’t like the game, I’d never have been able to invest the time necessary to earn the platinum. This is what all four of my platinums have in common: I really enjoyed the games I earned them for. These were Mass Effect, Fallout 4, Watch Dogs 2, and, now, Spider-Man.

This game has easily made my list of favorite games of all time. The fighting mechanics remind me a lot of the Arkham series of Batman games, with a similar array of gadgets and fighting moves, including some dynamic finishers. The New York City game setting is the most beautifully and realistically rendered urban setting I’ve ever seen, taking advantage of every dimension and offering many familiar landmarks, both from real life and from Marvel Comics (Dr. Strange’s sanctum sanctorum is here, as is Avengers Tower). Not since the first Assassin’s Creed games were released have I been as impressed with how vertical spaces are used in a game. Spider-Man is able to take full advantage of every square-foot of game space. The web-spinning and swinging mechanics took a little time to master, but once I did I felt like I was the one who had been bitten by a radioactive spider.

The game story itself would have made a great motion picture. This is an slightly older Peter Parker, who is assisting Dr. Otto Octavius in developing smart prosthetic limbs. We aren’t telling the origin story again, for which I am eternally thankful. Uncle Ben is already as dead as converted rice when the story begins. Aunt May fills her days with good deeds, working for a non-profit that feeds the hungry. Peter and Mary Jane Watson aren’t a couple as the story begins, but there’s a glimmer of hope that these two crazy kids may get back together.

I seem to be writing more about Peter Parker than Spider-Man so far. And, that’s a good thing. The Peter Parker story is just as engaging as the Spider-Man story in this game, which is both surprising and refreshing. When the Spider-Man story kicks into high gear, with all of the amazing special effects and dynamic cut scenes, it adds to what is already an engaging and exciting campaign. Of course, it seems that every potential father figure in Pete’s life turns out to be a super-villain, but that’s just like the comic book, isn’t it? I’m not going to ruin things for you by naming all of the names. But, you’re not a true Spider-Fan if you don’t know who Otto Octavius is.

I am decades removed from the comic book continuity, so I don’t really know what the classic Spider-Man villains look like these days. The character design in this video game was—dare I say it?—amazing. Spectacular, even. I particularly liked Rhino and Electro, but the Vulture was no slouch either. Negative Man was a new villain to me, but I like his film negative esthetic.

The collectibles and side missions are also fun. Whether I was collecting Peter’s many backpacks from their hiding places or taking photos of New York landmarks, I never felt like I was just wasting time. The random street crimes and base battles also helped me hone my abilities and level up pretty quickly. I also enjoyed the missions where I played as Miles Morales (a name I’m familiar with, even though Miles is way after my time) or Mary Jane. I actually wish there had been a few more of these, or maybe a couple played as Aunt May.

The resolution to the main story arc is cinematic and dramatic. There was one very high-profile Spider-Man villain I thought I’d see before the credits rolled, but they are apparently saving this one for the inevitable sequel (which I will also buy).

My only complaint is that the drone missions in the Taskmaster challenges were too difficult for me. Not for everyone; just for me.

I enjoyed this one so much that I also downloaded the three DLCs that have been released. I’ve finished the first, which features the Black Cat, and I enjoyed that one as well.

If you’ve been waiting for the price to drop, you’ve waited long enough. Go out and play it now.

Firewater is a middle-aged pop culture fan whose life is sustained by his word count.
Random and Sundry Things

Debbi Mack's Blog About Whatever

Come for the Mysteries. Stay for the Characters.

Stories about the perils of life and the mysteries of travel

Death is a Whale

In depth look in Movies and Series